Any execuse to look at some photos of cute dogs on a Friday morning am I right..?

Today is K9 Veterans Day, which is traditionally held in the US and is to commemorate military dogs. 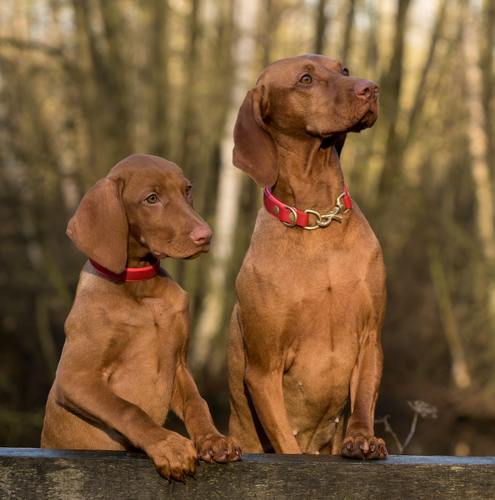 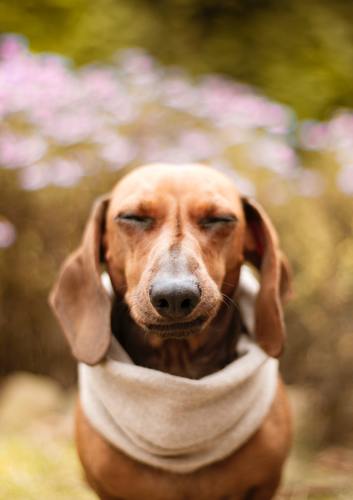 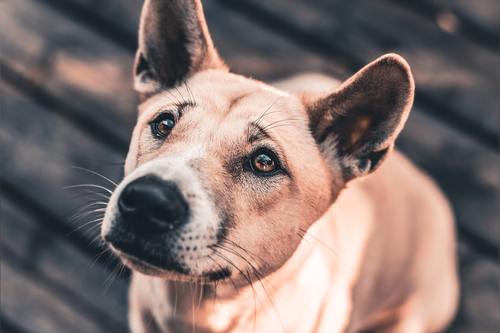 With organisations like TechVeterans there is a big push at the moment for Veterans who were heavily involved in Tech in the army to follow a tech career. Stay posted as next week we will be filming a short discussion with Jordan a consultant here at Signify and previously a member of the British Army in Telecommunications Engineering. If you have made the move into tech having been in the army previously we would love to hear your story, contact any member of our team or Marketing Assistant Elle here! 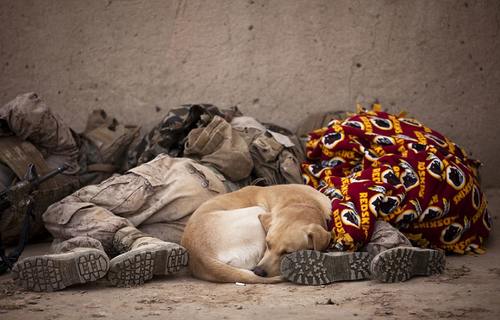