Here at Signify, we are all about celebrating the achievements of our team! So there is no better way for us to have ended the year than to have handed out some well-deserved awards to the year's Top Performers...

We are at our core a recruitment company so it would only be right that we begin with the Top Biller for 2019, who was ... drum roll ... Mitchell Franklin! He placed the most candidates in some of the highest-paid positions and earnt this achievement through lots of hard work and dedication. 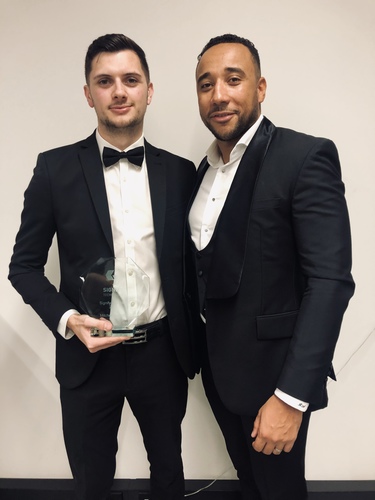 Next, we have a very well deserved Second Top Biller going to Susan Barrance. Incredibly she has managed to achieve this while also mentoring many new starters on the contract team, as many of the team have voiced how much she has helped them throughout the year. 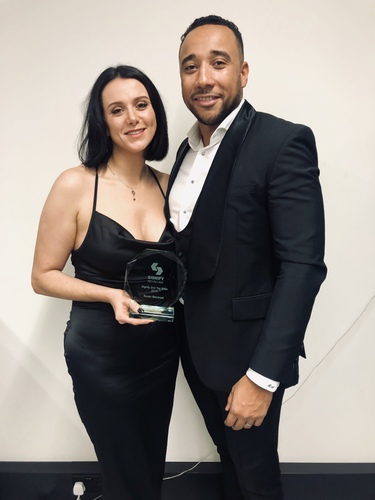 As the growing business that we are, we recognise that not all of our team have been here for the whole of 2019 but they have still hit the ground running and achieved great things in the time that they have been here, so our next award is Best Newcomer who is... Carl Baird he joined the Signify Team in June, so is looking forward to his first fall year in 2020. 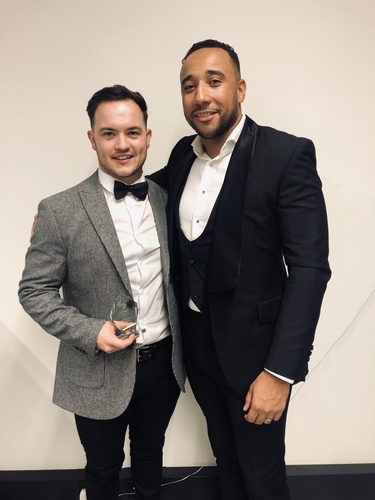 The next award is someone who has been predicted as one to watch in the next year and someone who has really made great progress in 2019; setting themselves up to be the best they can be. This award is Rising Star and it goes to Nathan Davis! 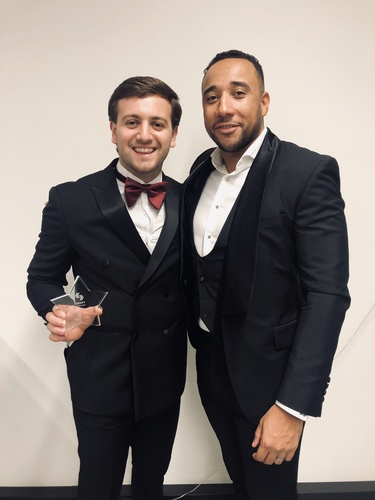 Last but definitely not least we have the Most Significant award, the winner of this award is voted for by everyone in the Signify team. Therefore, this winner has been recognised as going above and beyond by the office. It is something to be proud of because it truly shows you have the respect of your team, which is why it was so special for Jack Clement the Manager of the contract team when he won. 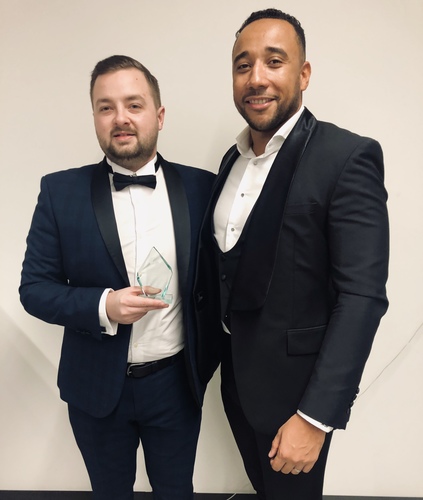 Amazing work from everyone in 2019. Here's to another year of great achievements at Signify, with the team performing to higher and higher standards as we grow.