What are type parameters?

How can they be used in your programming? Marco Lopes gives us the low-down on what they allow us to do and what benefit they bring to us.

'In the previous chapter we’ve went into some detail about currying and partial application. Before we move on to talk about effect systems, let’s take a quick look into what are type parameters. 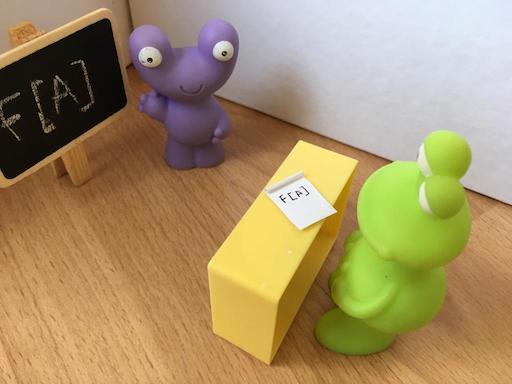 Type parameters, are a way to abstract over types in what is called parametric polymorphism. The idea of type parameters, has some traits in common with the concept of generics, which you may know from languages such as Java or C#.

Type parameters allow us to express the idea that a type can depend on another type for which it doesn’t have deep knowledge of (or often, any knowledge at all). A common example would be, for example Haskell’s 'Maybe a' or Scala’s 'Option[A]', where 'Maybe'/'Option' are parameterised by a type variable, that can be made concrete at call time, for example 'Option[Int]'.

Up to now, this sounds remarkably similar to generics, so why all of the different terminology? To answer this question, let’s take a deeper look at the aforementioned 'Maybe'/'Option' types.

Because the way to implement ADTs in Scala is in terms of inheritance, the properties we’re looking into will not be immediately evident, so let’s see a simplified, stripped down version of the Haskell implementation, would look something like this:

This might seem at odds with the common non-parameterised types, but in fact, it isn’t. Let’s look for example into the type 'Boolean':

The same way a function that works at value level can have type 'a -> a -> a', a function that works at type level can be said to be of a certain kind. Kinds are like types for types, and in fact, as far as I’m aware seem to be implemented the same way in more recent versions of Haskell. So, what would be the kind of 'Boolean' and 'Maybe a'? 'Maybe a' is a function that takes one type, and returns one type, so, its kind is '* -> *'. 'Boolean' takes no parameters, so it has only a return type, its kind is therefore *. A type constructor with two parameters would have kind '* -> * -> *' and so on.

This is how the intuition for type parameters differ from simple generics. I can’t say if the Scala implementation actually represent type constructors as type level functions, as it is constrained by the types as they exist in the jvm, but certainly the intuition applies.

Having this intuition of type constructors and their behaviour as type level functions, is helpful in understanding more complex use cases of type parameterisation.

In the next part, we’re going to talk about a specific parameterised type that has some properties that allows us to deal with effectful computations in a pure way. We’re going to take a first look at an effect system.'