How I became a Software Developer by Katie Baker

We love to hear different stories of how people got into the technology industry and here is one from Katie Baker through Code Like A Girl where she tells us her journey of how she became a Software Developer.

'When I was 17 or 18 all I knew about my career was that I liked maths and physics. So I filled out my choices for college based on this. I ended up doing a Civil Engineering degree.

In first year of college I took my first programming class. It was in C#. This class really changed how I thought and I found it pretty fascinating.

In 2012 I moved to California and I purchased my first mac book air. This was really when I fell in love with computers. I went from practically being a technophobe to loving computers almost overnight, all thanks to my mac.

I returned home again in 2013 and started working on my final project for college. I used Matlab for this. This was my first full programming project that I did by myself. I learned an awful lot from this project. At the beginning of the project I barely understood how to call functions, but by the end I had a fully functional app with unit tests written. I continued on with this project for the summer as part of an internship. 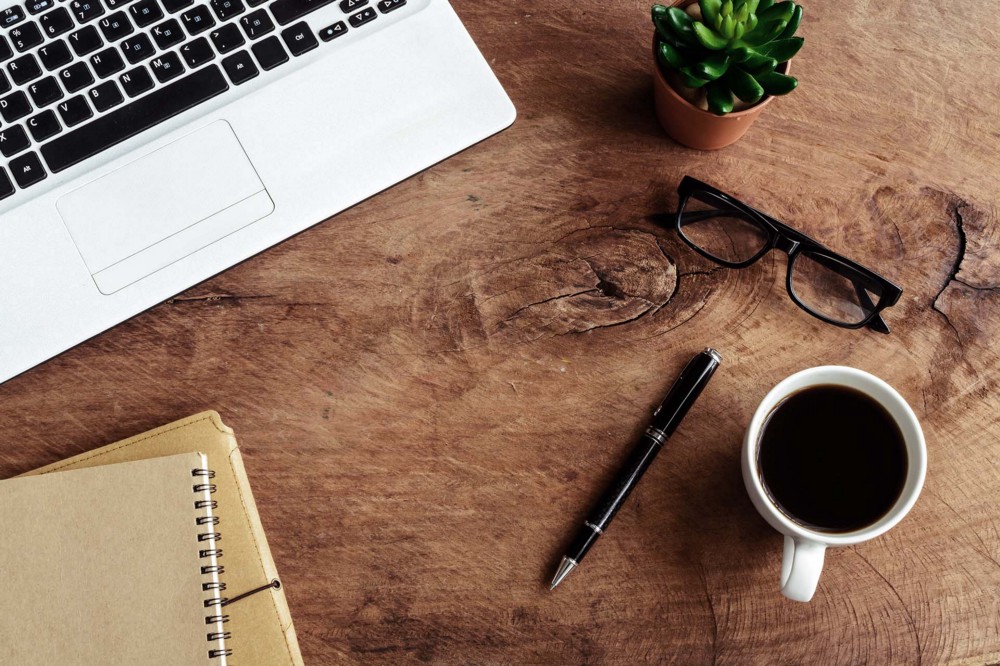 At the end of the summer I decided to start my masters in both maths and programming. I started it in September. In my masters I studied C# again and also Mathematica.

We took courses for the first two terms and then worked on a thesis for the final term. For my thesis I wrote code using python and C.

The next September I was finishing up my thesis and also tutoring a class. It was time to start applying for jobs. I had a friend who recommended 3 of the best software companies to work for in the city. So I decided to focus on those ones. One of the companies used Ruby so I started doing a Ruby on Rails tutorial online. It was a book which built an app. It had 12 chapters and took about 12 hours to complete. I ended up getting a job at that company and I’ve been there since!'

This article was written by Katie Baker and posted originally on Medium.com