IBM to use STR coin on Stellar Blockchain

Blockchain is now being used much more frequently and world wide. IBM has now developed a Blockchain platform for banks to facilitate rapid clearing and settlement of global payment transactions. Read more about it all in this article by mintdice.com.

'IBM recently announced that it has developed a blockchain platform for banks to facilitate rapid clearing and settlement of global payment transactions. According to Bridget Van Kralingen, senior vice president of IBM Industry Platforms, the corporate giant is currently working to provide new ways to carry out payments efficiently in real time, even in very remote areas around the world. Real-time transactions that require optimization include foreign exchange, compliance verification, and settlement.

A blockchain is a ledger where transactions are recorded and validated on a peer-to-peer network. Depending on the platform in use, consensus on the network is achieved in several different ways. However, no matter what type of consensus protocol is in place, the aim of using a blockchain is to deliver fast, transparent and secure transactions.

Currently, financial institutions are beginning to find relevant use cases for cryptocurrency, and with the functionality of platforms like Stellar, they have found ways to implement them. Due to the adoption of cryptocurrencies, banks can now carry out cross-border transactions in a secure, seamless, fast and cheap way. IBM already offers services to several banks including Australia's National Australia Bank, Spain's BBVA, and Indonesia's Bank Danamon.

Traditionally, the process of sending and receiving cross-border payments is cumbersome, expensive, prone to errors and takes several days to clear. This is why IBM sees an opportunity to solve these problems by incorporating the Stellar Lumens platform. It hopes to reach people who have restricted access to bank accounts but not mobile phones. IBM —along with the Stellar Development Foundation, a non-profit blockchain organization, and KlickEX, the currency exchange— is well on its way to developing decentralized solutions for the banking industry.

Stellar Lumens is a decentralized platform that combines blockchain technology with traditional methods used in the finance industry to facilitate international payments. It was released in 2014 by Jed McCaleb and Joyce Kim. McCaleb also co-founded Ripple (XRP) and released Stellar as a fork but subsequently created Stellar’s unique code shortly after release.

Despite the change in leadership, Ripple is currently the third-largest cryptocurrency with a market cap of $18.2 billion while Stellar follows closely in seventh place with a market cap of $3.5 billion. The Stellar Development Foundation, a non-profit organization that aims to fight poverty by making it easy for people in remote areas and developing countries to get access to money is also tied to Stellar.

The platform has anchored itself to the financial industry and presents its technology as the future of banking. By doing so, it will try to bridge the gap between the banking sector and blockchain technology. Its mission is to create the much-needed connection between individuals, banks and payment systems by eliminating risk through more straightforward and more secure transactions. Its digital token is known as Lumens or XLM.

According to Jed McCaleb, this new IBM partnership and implementation will create a significant change in the South Pacific region. Once it has been fully scaled through IBM and its banking partners, it has the potential to disrupt the traditional way money is moved around the world. This will improve financial inclusion as well as the efficiency of international transactions.

For a long time, IBM has added value to the financial world and has become a validated, permanent presence. The corporate giant has pioneered significant applications of Fintech, artificial intelligence, cloud technology and data science. However, it has seen the immense potential of blockchain and the unique opportunity it presents.

While IBM stands to gain a lot from this partnership, so does Stellar. The cryptocurrency market is associated with high volatility and risk—both qualities that individuals and banks run from. Since IBM is a reputable company, this alliance improves Stellar’s credibility. IBM also provides an extensive network of banks which Stellar may have otherwise had difficulties partnering with.

There are three main reasons why IBM has decided to provide financial institutions with enterprise level, Stellar-based products: 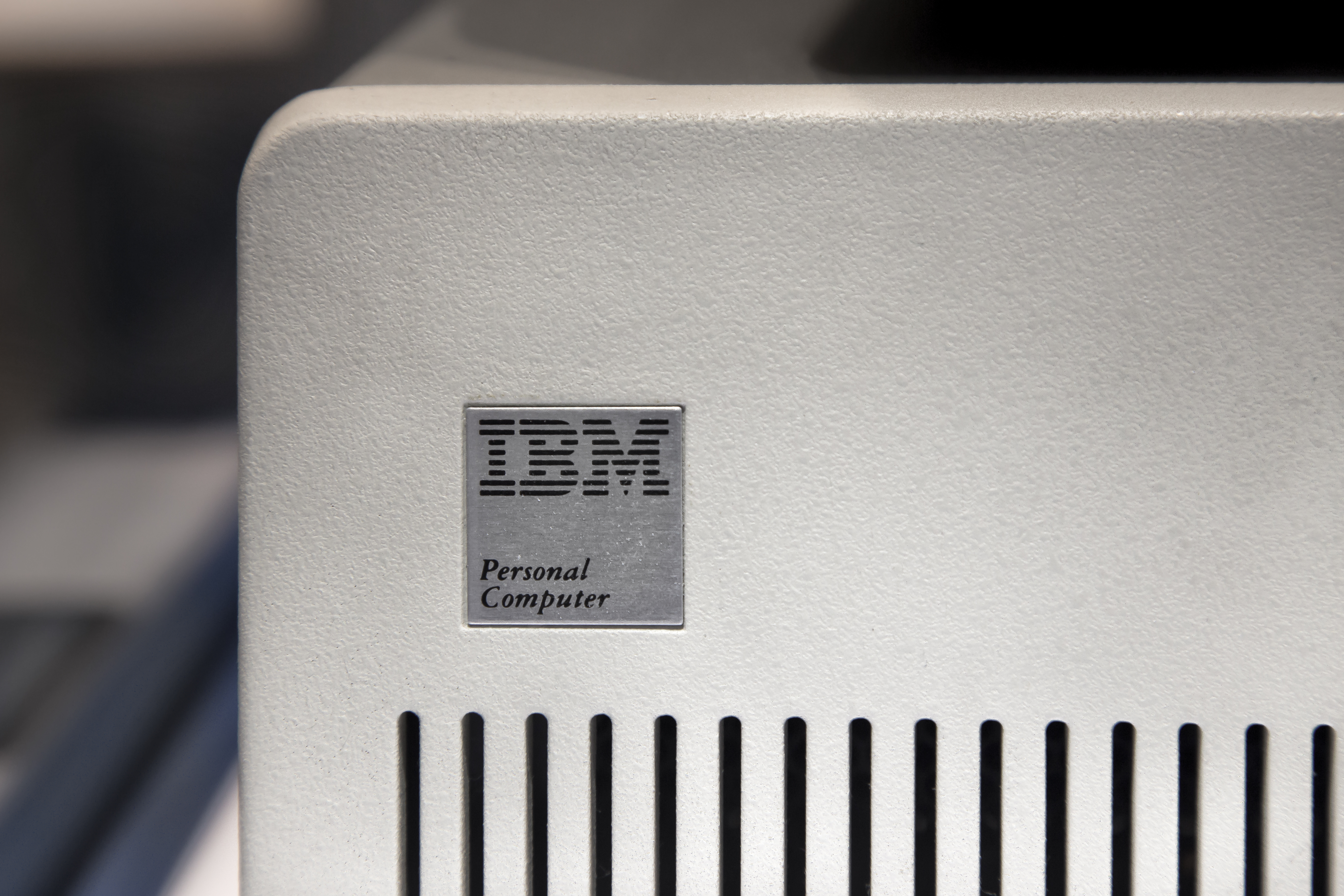 The payments solution that IBM has created using blockchain is mostly focused on transforming cross-border payments. Typically, to carry out these international payments, banks maintain foreign accounts (Nostro accounts) in a local fiat currency. Whenever a transaction is carried out, the account is debited in a slow and capital-intensive process. Under IBM’s partnership with Stellar, banks will carry out international transactions using Lumen, Stellar’s digital asset. Local market participants will be tasked with converting the Lumens into their fiat currency, taking some pressure off the banks. Since clearing and settlement are addressed on the same network, settlement time is also significantly reduced.

Using a digital asset to improve payment is one of the best use cases for cryptocurrency and blockchain as a whole. The combination of clearing instructions, transaction details and a native asset on the same integrated network reduces the amount of moving parts that banks have to deal with. To achieve this complete integration, IBM uses the Hyperledger Fabric.

The Hyperledger Fabric is an open-source network which houses different elements for financial transactions including a platform for building smart contracts. IBM’s blockchain implements the use of Stellar’s network and digital asset on the hyperledger to carry out transactions. The hyperledger is hosted by The Linux Foundation and allows enterprises to develop solutions to commerce issues. It has its own consensus mechanism, membership services, plug-and-play functionality and lets users keep part of their transactions private, unlike other blockchains. The technology was originally contributed by IBM and Digital Asset during its first hackathon.

According to KlickEx, the new network has already begun processing live transactions across 12 “currency corridors” in the Pacific region including the UK, Australia, and New Zealand. As they continue to use the network, KlickEX has revealed that by 2018, they hope to have processed at least 60% of cross-border transactions. Financial institutions especially commercial banks have also participated in the development and deployment of the technology and were incorporated into the network at the beginning of 2018. IBM hopes to lead global transformation in the financial industry and promote inclusion in unbanked regions.

Businesses have faced problems when conducting cross-border transactions for a long time,  especially those that need to import and export goods. Before now, banks used inefficient ways to facilitate these costly transactions. The costs incurred by the banks were transferred to the customers, making it very expensive to conduct business. However, this partnership may solve these issues and make the process better.

Blockchain technology holds so much potential, but just like Apple co-founder, Steve Wozniak said, some of the current use cases and hype are similar to the dotcom era. Despite this, the substantial applications will outlive the crash of the bubble, just like the internet survived the dotcom crash. Large corporations like Amazon and IBM have focused on enterprise blockchain solutions as a way to stay relevant in the long run. Hopefully, these applications will stand the test of time and truly revolutionize the way banking is done.'

This article was written and originally posted by mintdice.com