Seth Tisue, Senior Software Engineer at Lightbend is a great and frequent speaker at many conferences, one of which will be at Scala Days New York on 20th June where he will be discussing 'You Are A Scala Contributor'. Seth kindly took the time to answer a few of our questions about his Scala journey and what he thinks the future holds for Scala. 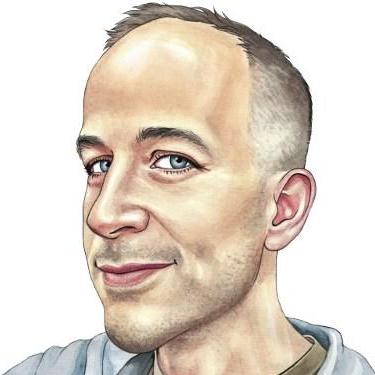 Scala’s interoperability with Java (in both directions) and support for mixed Scala & Java codebases was key. Without that I couldn’t have smoothly and gradually introduced Scala into the big Java codebase I was working on at the time (in 2008).

Every time I’m tempted to curse some aspect of Scala involving Java heritage or Java compatibility, I remind myself that Scala wouldn’t have become popular and successful, and stayed that way, without piggybacking on Java and the JVM.

Change in this area is my greatest wish for our field. The current situation isn’t just an embarrassment, it’s a tragedy. I think we have to try everything we can think of, at all age levels, from kindergarten up to women who are already in the workforce. We’re losing girls and women at every stage. It’s not natural and it doesn’t have to be that way.

We need to let go of the assumption, usually unstated, that computing is a fixed, pre-existing entity, and then we just have to somehow get women interested in it. This way of thinking makes women the problem. But women aren’t the problem, we are the problem. Computing itself, as it’s come to be understood and taught and organized and administered, is the problem.

To keep up to date with Seth and any conferences he will be attending, check out his Twitter page.