Wander the city of Warsaw

The Scalar Conference begins on Friday 6th April and our Signify team are excited to be heading to Poland not only be involved in the conference and speak the community but to experience the wonders of Warsaw. With such varied stunning architecture reflecting the citys history there is a lot ot be seen!

So, if you have a few hours spare after Scalar then make sure to head out and see the sights for yourself as we have complied a list of the top 5 things to do in Warsaw with the help of Lonely Planet. Or if you're just fancying a City break and have a bit more time on your hands then see the full list of places to visit in the Capital here. 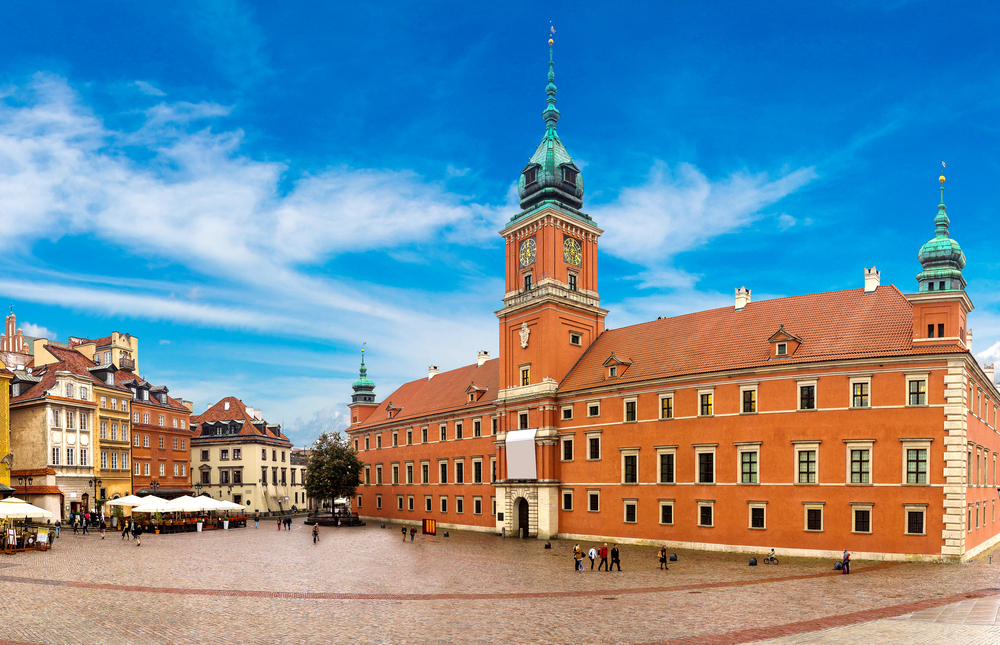 Image credit theculturetrip.com
This massive brick edifice, a copy of the original blown up by the Germans in WWII, began life as a wooden stronghold of the dukes of Mazovia in the 14th century. Its heyday came in the mid-17th century, when it became one of Europe’s most splendid royal residences. It then served the Russian tsars and, in 1918, after Poland regained independence, became the residence of the president. Today it is filled with period furniture and works of art. Image credit Warsawcitybreak.com
One of Warsaw's best, this museum traces the history of the city's heroic but doomed uprising against the German occupation in 1944 via three levels of interactive displays, photographs, film archives and personal accounts. The volume of material is overwhelming, but the museum does an excellent job of instilling in visitors a sense of the desperation residents felt in deciding to oppose the occupation by force, and of illustrating the dark consequences, including the Germans' destruction of the city in the aftermath.

Image credit roman-shymko.com
Love it or hate it, every visitor to Warsaw should visit the iconic, socialist realist PKiN (as its full Polish name is abbreviated). This ‘gift of friendship’ from the Soviet Union was built in the early 1950s, and at 231m high remains the tallest building in Poland. It's home to a huge congress hall, theatres, a multiscreen cinema and museums. Take the high-speed lift to the 30th-floor (115m) observation terrace to take it all in. Image credit warsawcitybreak.com
Pronounced wah-zhen-kee, this park is a beautiful place of manicured greens and wild patches. Its popularity extends to families, peacocks and fans of classical music, who come for the al fresco Chopin concerts on Sunday afternoons at noon and 4pm from mid-May through September. Once a hunting ground attached to Ujazdów Castle, Łazienki was acquired by King Stanisław August Poniatowski in 1764 and transformed into a splendid park complete with palace, amphitheatre, and various follies and other buildings. 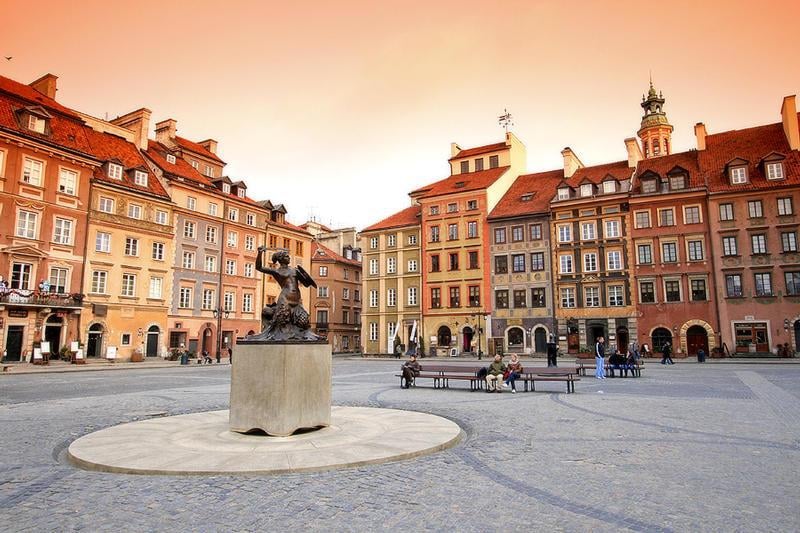 Image credit myguidewarsaw.com
At the centre of the partially walled Old Town (Stare Miasto), the Old Town Square is, for those with an eye for historic buildings, the loveliest square in Warsaw. It’s lined with tall houses exhibiting a fine blend of Renaissance, Baroque, Gothic and neoclassical elements; aside from the facades at Nos 34 and 36, all were reconstructed after destruction in WWII.
If you think Poland is the place for you check out our latest job for a Scala BigData Developer in Gdansk, Poland.